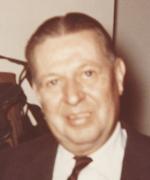 The Ann Arbor printing industry has evolved and grown exponentially since the 1890s. Edwards Brothers was our area’s first book printing company. Many other companies sprang up as the demand for printed books expanded, and folks left Edwards Brothers to start companies of their own.

Cushing-Malloy, Inc. was one of the first book printers on the scene. The founder of Cushing-Malloy, Bertrand Elmer Cushing worked as vice president for Edwards Brothers until 1948, when he and a co-worker, Jimmy Malloy, left Edwards Brothers and opened the doors to their own printing company. In 1952, Bertrand bought Malloy’s share of the company and ran the business as its sole owner. 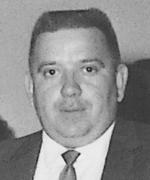 For over 20 years, Cushing-Malloy had two separate locations in downtown Ann Arbor. In 1969, all production and office work was consolidated to one location at 1350 North Main Street where we remain today.

Sadly, in 1972 Bertrand died suddenly, and the company was taken over by his son, Tom, and by his side were his daughters Margo and Connie. The girls often came to the shop to help with hand work and watch their father run the business. After the girls grew up, they continued to work within the family business. Margo took over the human resources department, and Connie worked on the production side. In 1998, Margo left the company to be more involved with her husband’s business and to raise her children. 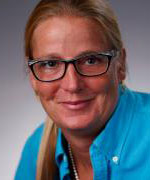 Connie continued to work with her family’s business and, in 1999, she became Chairman of the Board.

C-M Books remains the same small family-owned and operated business since its inception back in 1948. Since that time, we have modernized our facility and offerings, but our commitment to our customers has stayed the same. We know that our customers depend on us to produce great books, and we are proud to take care of them year after year.